It was roughly 100 years ago when the Spanish flu, also referred to as the 1918 flu pandemic infected 500 million people in its onslaught of 4 successive waves.

The Spanish flu was an unusually deadly influenza pandemic and was caused by the H1N1 influenza A virus. The virus first hit 100 years ago, during the celebrations marking the end of World War 1. The Spanish flu pandemic ran from 1918-1919, infecting 500 million people and killing at least 50 to 100 million worldwide.

The early origins and geographical starting point remain a mystery. The second wave was deadlier than the first (summer of 1918), a far more virulent form of the influenza virus than anyone could have anticipated.

It was called Spanish flu after its effects were reported in the country’s newspapers. Like the COVID-19 virus, it also spread rapidly across the globe, making it one of the worst natural disasters in human history.

“To mark the centenary and to highlight vital scientific research, the University of Cambridge has made a new film exploring what we have learned about Spanish Flu, the urgent threat posed by influenza today, and how scientists are preparing for future pandemics.” 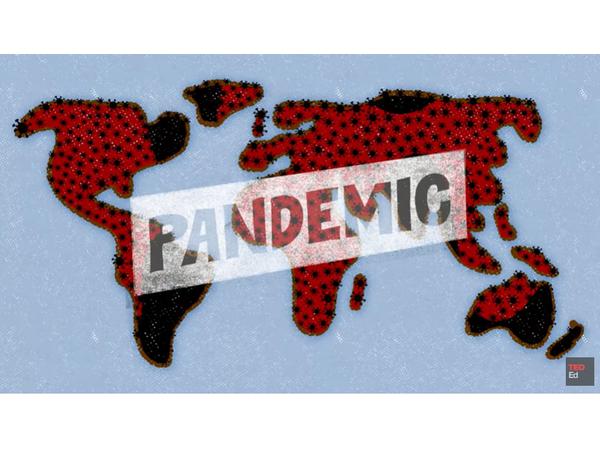 TedEd
This TedEd video explores three different strategies that governments or even LGUs can adopt to contain a pandemic.
Continue reading...

TedEd
This TedEd video features the history of pandemics and explores how viruses and diseases are spread.
Continue reading...
SHARE IT 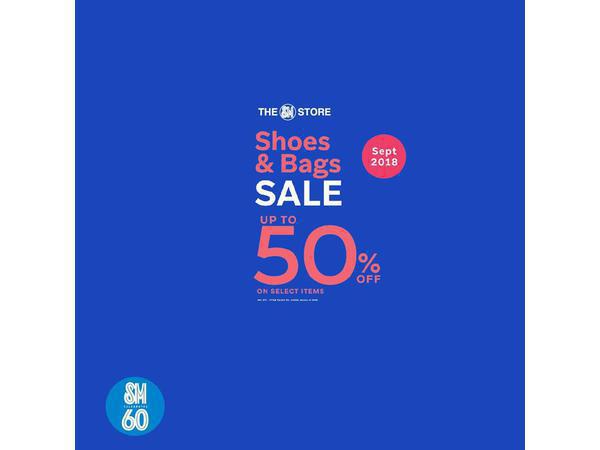 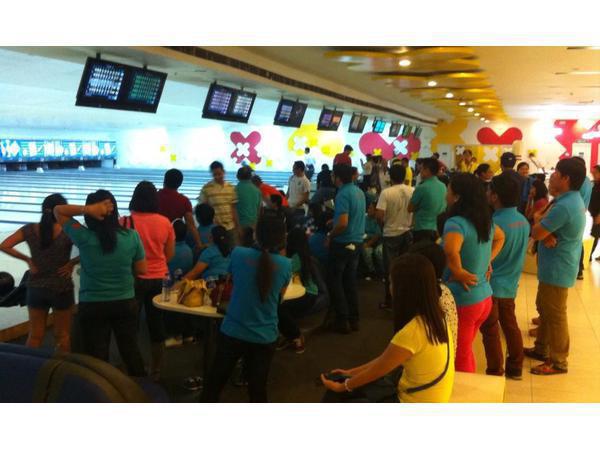 Where are all the Cebuano Cool Kids At? 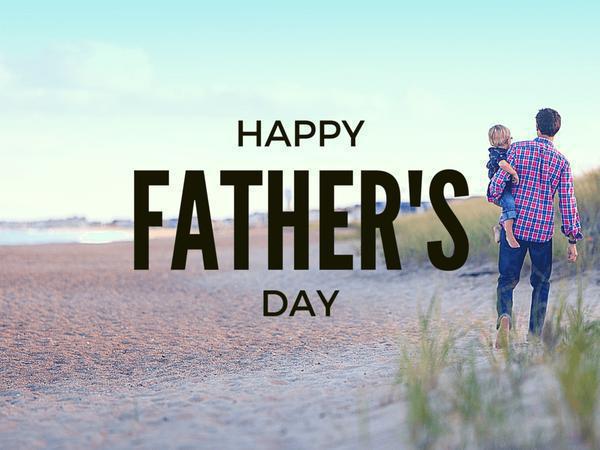