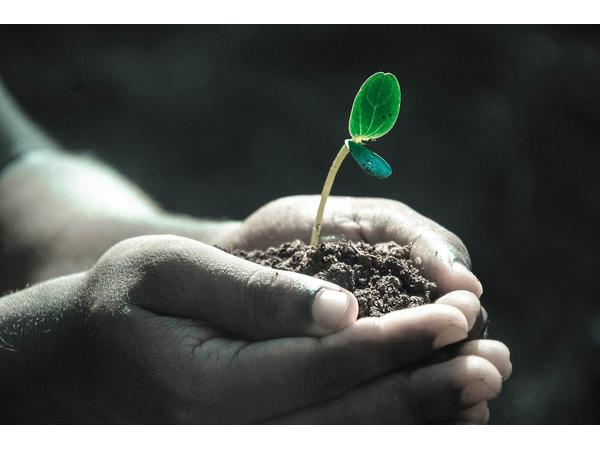 Plants take up a big part in the environment and in our lives. It beautifies the surroundings, bears fruits, feeds insects and gives us oxygen.

Have you ever wondered what types of plants are there? There are different ways to classify plants. You can classify them based on their growth, seed-bearing and spore-bearing, angiosperms and gymnosperms, or vascular and nonvascular plants.

The easiest way to classify the types of plants is by vascular and nonvascular plants. Vascular Plants (Tracheophytes) are plants that have vascular tissue (xylem and phloem) that makes the water move throughout the plant and produce minerals for photosynthesis. They have stems, leaves, and roots.

Meanwhile, non-vascular plants (Bryophytes) are plants that don't have xylem and phloem, no roots, stems, and leaves but have specialized tissue that transports water internally. They produce through spores, and low-growing. 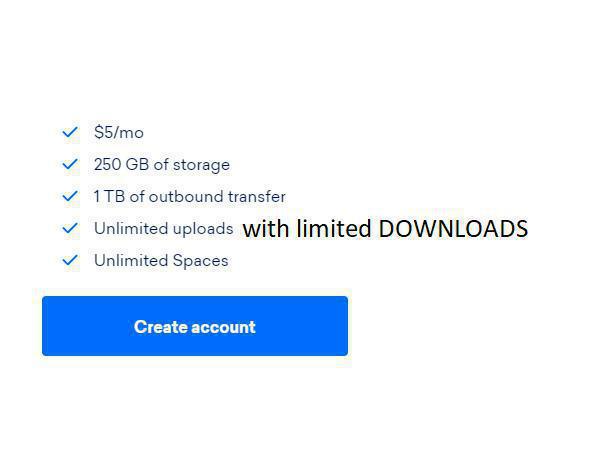 Planning To Use DigitalOcean Spaces? Real, Yet Not So Good Experience! 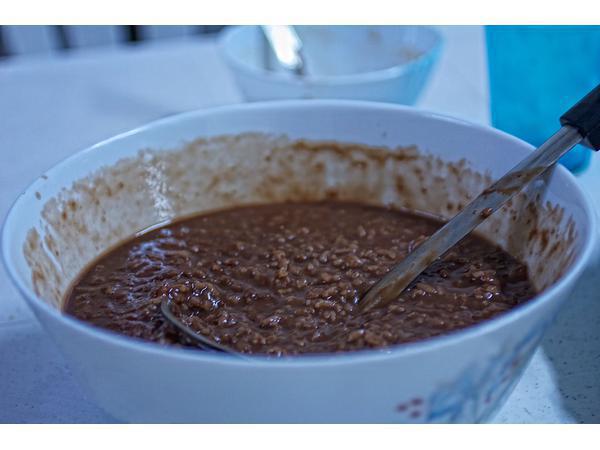 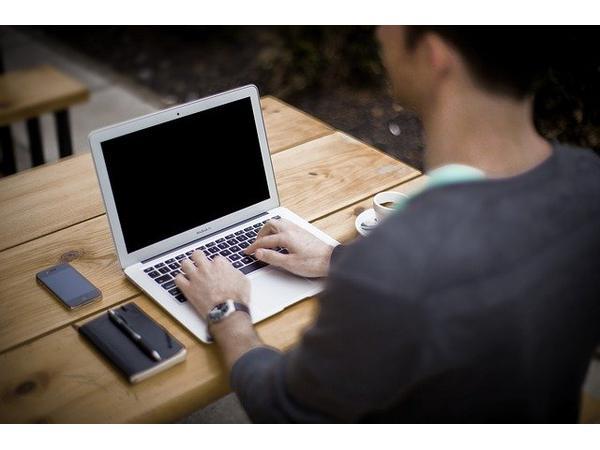 Online Jobs that You Can Apply to During this Pandemic
We use cookies to ensure you get the best experience on our website. More about cookie.