We Dare You: Movies You Should Watch During the Hungry Ghost Month In Chinese culture, the Ghost Festival, also known as the Hungry Ghost Festival or the Zhongyuan Festival is believed to be the time when ghosts are allowed to leave hell and roam the realm of the living.

Of course, other than Halloween, this is one of the best months to indulge in horror flicks, because... why not? Isn't it scarier with the thought that ghosts might be sitting next to you, watching the movie with you?

Here are our top 5 Hungry Ghost festival movies to watch.

Starring Alessandra de Rossi as Rosa, who accepts a job as a maid in Singapore. She arrived just in time for the Hungry Ghost Month and Rosa struggles with the many secrets that surround her new employer's home.

Check out the full movie below.

The movieis about a Cantonese opera troupe that is harassed by malevolent spirits days before the Hungry Ghost Festival. The movie starts of sombre and mysterious and escalates into an all-out screamfest.

We all know that Thais make really good horror movie and this one is no exception. The story revolves around Ann and her family, who mvoe into a new house. Like the title suggests, strange things happen around the house. Cue in the shaman, and the secrets around the house start to unravel.

A married couple and their son visit Vancouver for the funeral of a relative. The son starts seeing ghosts and falls ill, right smack in the middle of the Hungry Ghost Month. Western medicine doesn't help so they resort to Traditional Chinese cures. The pharmacist claims that the son is held in a death grip by a living corpse. The mother then races against time to find out what this ghost wants before the Ghost Month is over, or she loses her son forever.

Check out the full movie below.

Who hasn’t seen a single Ju On franchise? This instalment focuses on the deceased Saeki family and its curse. An elementary school teacher re-lives the events that happened in the cursed Saeki household 10 years ago. 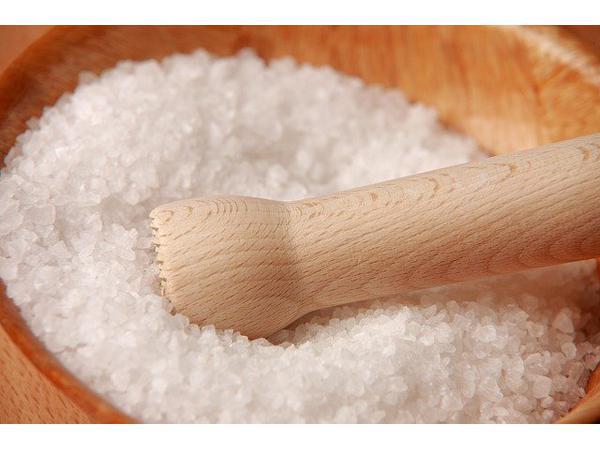 The Truth About Salt Consumption 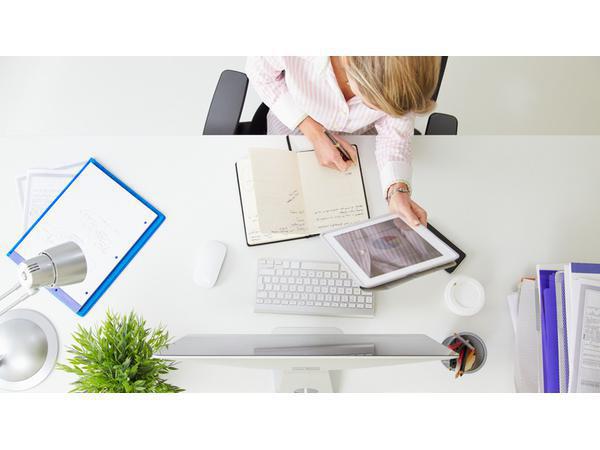 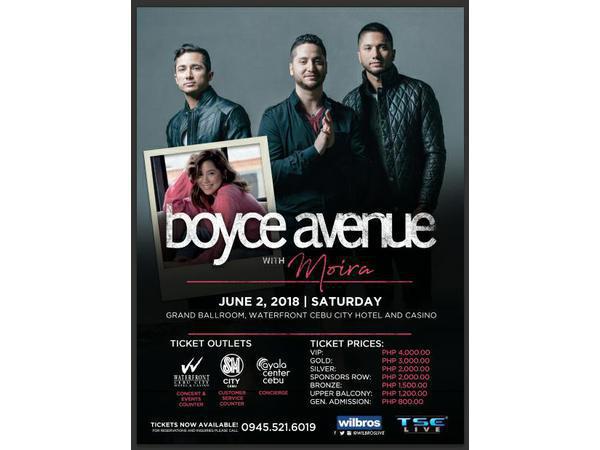 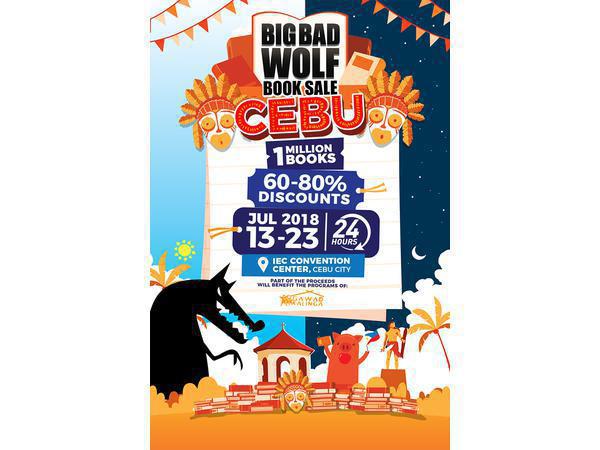