Now it has come to our attention, that with the social media buzz covering the Naga landslide, several people have revealed their lack of uh awareness that the Naga being talked about (re: landslide) is the Naga in Cebu ("The City of Naga" or Naga City).

There is a Naga in Cebu, people from the north. FYI. So here we compiled Philippine cities with the same names but are located in different provinces. Source: Cebu Daily News
If you will soon be making your first international trip from Cebu City via the Mactan International Airport, this is a must read.
Continue reading... Source: Jes Aznar, New York Times
In the Cordillera Administrative Region (CAR), north of the Philippines, families line up to identify the dead. Bodies have been found, washed up in a massive landslide as Super Typhoon Mangkhut (Bagyong Ompong) hit the archipelago -- hard.
Continue reading...

Source: cebucity.gov.ph
Are you familiar with the fire stations nearest your homes or where you are staying?
Continue reading...
SHARE IT 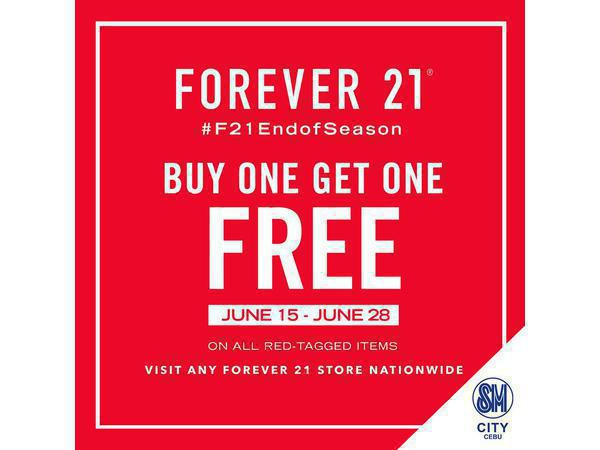 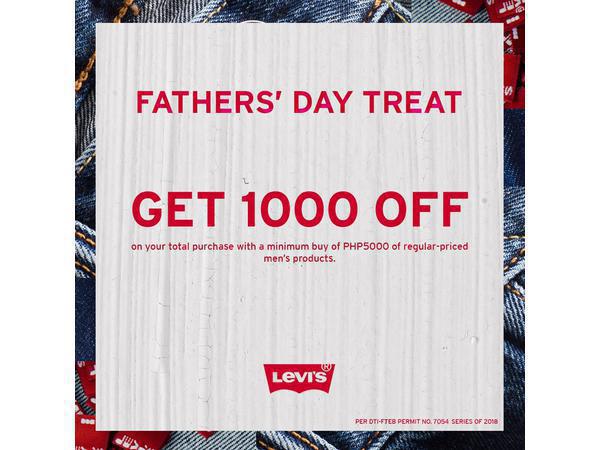 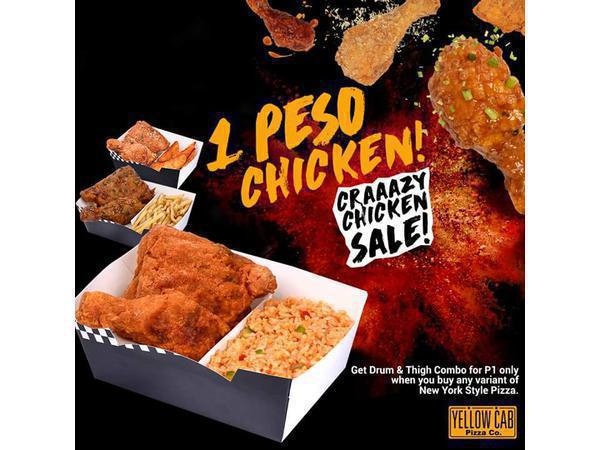