If You Think Vaping is Safe, Think Again

Jeffrey, a 17-year-old teenager, bought a second-hand vape. When its battery wore off, he decided to buy another battery, used it and the vape exploded on his face.

According to his mother, Grace Sardea, he bought a second-hand vape and able to use it for few days, but last October 29, the battery was fully drained so Jeffrey decided to swap the battery with something he bought through a chatmate. When he used the vape with the new battery on, it burst into flames. He was rushed to East Avenue Medical Center. In the end, he lost a few of his teeth, ended up with swollen lips and injured his eyes.

As a mother, she was so angry and sad that this happened to her son and posted it on her social media account but many bashed her son online. “The battery doesn’t match the vape” Grace concluded on ABS-CBN interview.

Jeffrey is lucky to be alive.

In St. Petersburg, USA, a man died after a Pinoy-made vape pen exploded, sending two pieces of the device in his skull. His body ended up 80% in burns. The victim, 38-year-old Tallmadge D’Elia, was found dead in his apartment. His apartment was also in flames at that point. Joey Dulay, President of Philippine E-Cigarette Industry Association, posted the Vaping Safety Tips on his Facebook account. He was praying for their co-vaper to get well soon and recover. He wants to inform all vapers to apply all the safety tips to prevent accidents.

How was vape invented?

It was invented in 2003 by a Chinese Pharmacist, Hon Lik and first sold in 2004. Also known as e-cigarette, it became a global hit. It was said that vapers are better off than cigarette smokers because vape only emits vapor.  As of 2018 most vapes are manufactured are from China. The first good research on vaping showed that vaping isn’t as safe as most people seem to think. In a study published this week in the journal Pediatrics, scientists at the University of California, San Francisco found evidence that e-cigarettes expose users to high levels of hazardous chemicals. These same chemicals are found in products such as acids and Styrofoam.

Also, in most e-cigarettes, the liquid used is normally composed of these four main ingredients. Nicotine, propylene glycol, glycerine, and flavorings. We all know that nicotine, found in cigarettes, is highly addictive. Propylene glycol is a preservative found in ice cream and coffee-based drinks, while glycerine is used as liquid sweetener. All these ingredients are highly addictive.

According to Mark Rubinstein, a professor of pediatrics at the University of California, San Francisco, “Teenagers need to be warned that the vapor produced by e-cigarettes is not harmless water vapor, but actually contains some of the same toxic chemicals found in smoke from traditional cigarettes.” 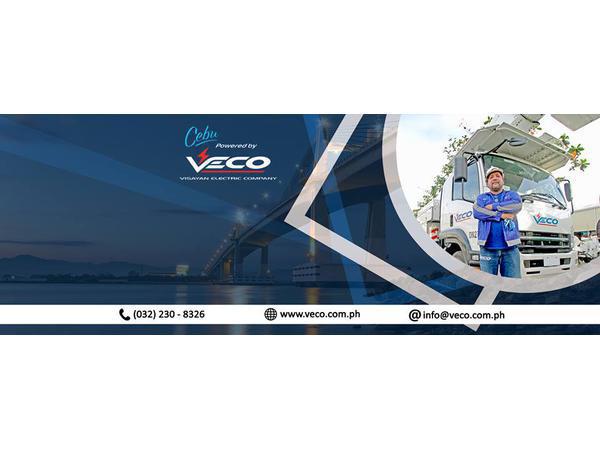 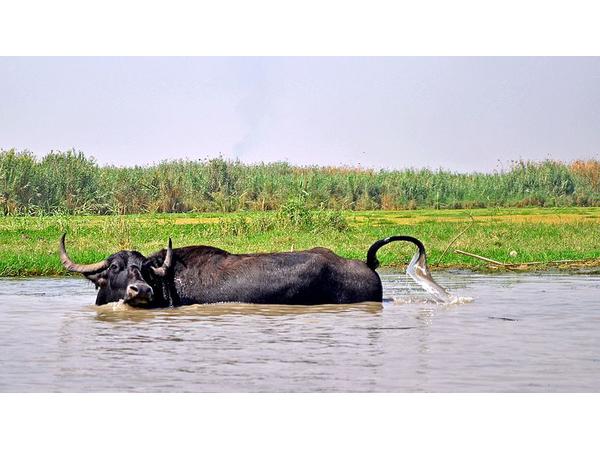 How to Survive the Cebu Weather 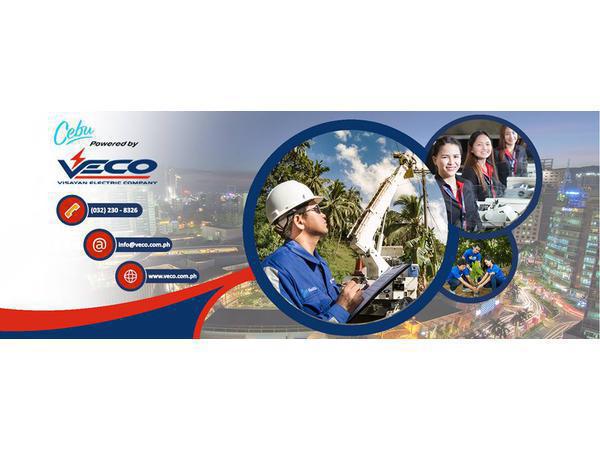 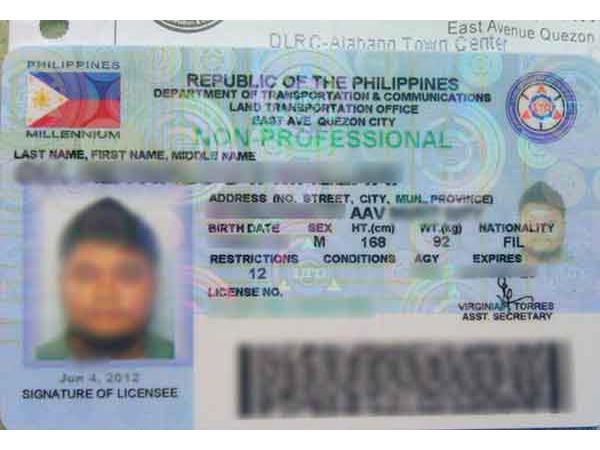 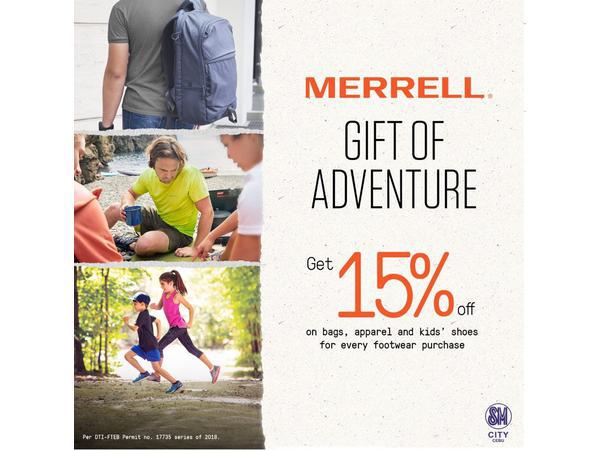 Tourist Attractions North of Cebu: Things You Must Experience in Sogod
We use cookies to ensure you get the best experience on our website. More about cookie.